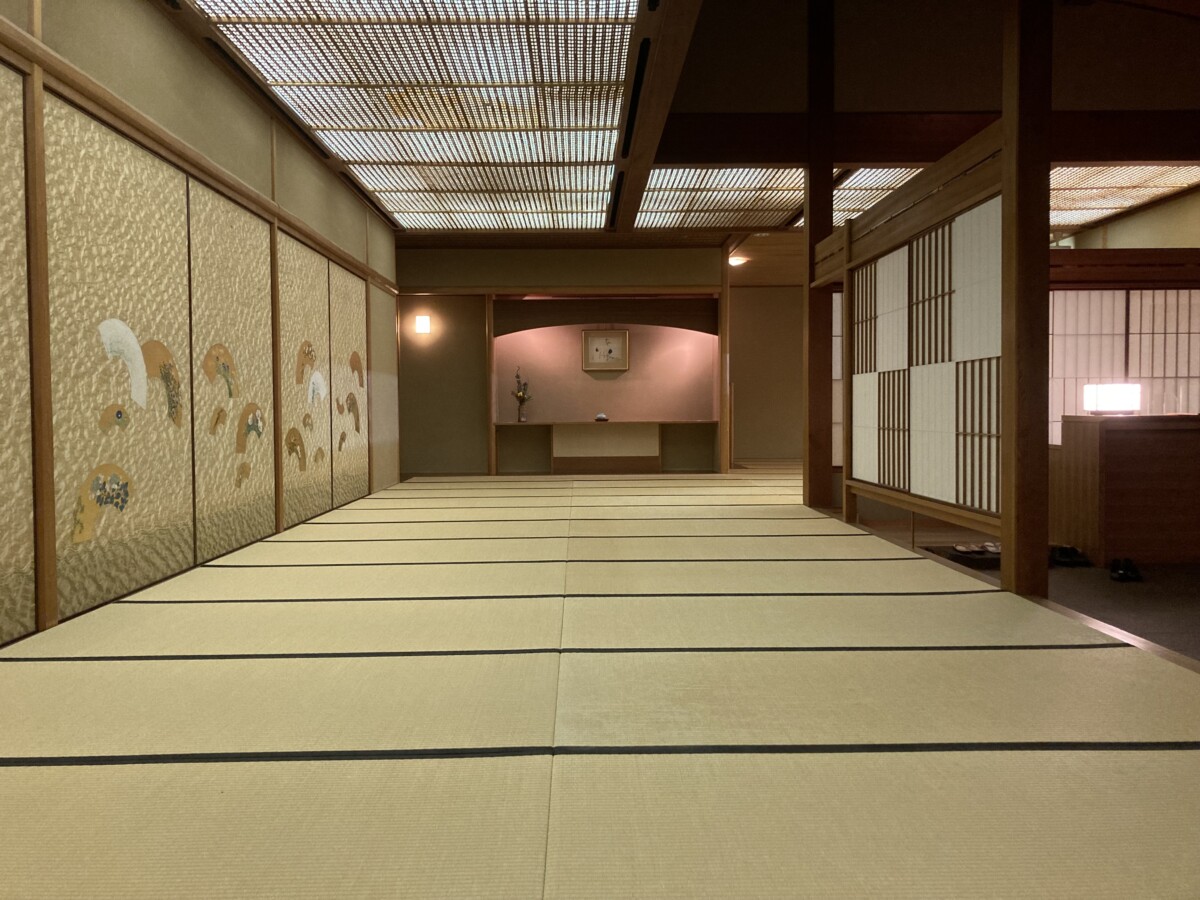 Shizuoka Prefecture is a place where you can enjoy beautiful scenery in each season as a land blessed with nature such as Mt. Fuji, Suruga Bay, and Nihondaira.
Shizuoka Prefecture, which is blessed with the nature of the mountains and the sea and a warm climate, is also one of Japan’s leading tea spots. I am surprised that about 40% of the tea that Japanese people who like tea usually drink is made up of tea leaves from Shizuoka prefecture. In Shizuoka prefecture, it is natural that the tea plantations lined up in an orderly manner continue forever.
As you can see from the familiar song “Chatsumi” in “Summer is approaching 88 nights”, it seems that people in the past thought that the time of tea picking was the beginning of summer.
The appearance of a tea girl wearing a towel, wearing a red apron and hem, and wearing a sash is very characteristic, but it is also a natural sight for Japanese people. In Shizuoka prefecture, you can not only drink it as tea, but also arrange it by turning the leaves into sweets or tempura. The refreshing taste and aroma that can only be experienced during the tea-picking season is attractive.

It was also Shizuoka Prefecture that Ieyasu Tokugawa, who won the Battle of Sekigahara and opened the Edo Shogunate, chose as his final residence. It is a famous story that Ieyasu loved Mt. Fuji, but he also liked the mild climate of Shizuoka prefecture. It is said that in order to move the base from Edo to Sunpu Castle and build Sunpu Castle and Shizuoka Sengen Shrine, many carpenters, sculptures, lacquer and other craftsmen from all over the country were gathered and made to live in the castle. As a remnant of this, place names such as Kuremonocho, Ryogaecho, and Konyacho still remain in Shizuoka, and the craftsmanship has been passed down to posterity. With the development of traditional crafts such as Hina dolls and Suruga lacquer work, and inherited by the modern plastic model industry, it has become the number one plastic model producing area in Japan. It is also in Shizuoka Prefecture that produced engineers and inventors such as Soichiro Honda, Torakusu Yamaha, and Sakichi Toyoda.

Furthermore, in the eastern part of Shizuoka prefecture, where hot spring culture has developed and inns are lined up, geisha culture has been steadily cultivated. The Nagaoka area is a hot spring area that was mined in 1890, and the first inn was built in 1897. At that time, there were geisha okiyas in Kona and Nagaoka, and the two were bundled together to create the current Izu Nagaoka Miban. It is said that there were about 400 geisha in Izu Nagaoka at that time. Geiko will liven up the venue with drinks and chats in the tatami room, and will perform dances to kouta and nagauta. We also play a recreational game called tatami room play to entertain. Nowadays, the number of tatami rooms is decreasing and the number of geisha is decreasing, but there are still schools and rehearsals for geisha who were once widely known as this entertainer group who was sought after at banquets and who pursued the path as a professional. It exists in Nagaoka.

In this way, Shizuoka Prefecture is at the foot of Mt. Fuji and is also a land where traditional Japanese culture lives.
The tour organized by Best of the Fuji offers an experience that can only be experienced here. The nature, national treasures, and heritage of Shizuoka, which is rare in Japan and is guided by a geisha, should be very quaint. Also, picking tea in the summer, making hanging chicks in the winter, and touching the lives and thoughts of old people will be fun and memorable memories.
Experience Japanese culture while enjoying the scenery, and experiencing traditional Japanese experiences will be a unique experience for you. Stay at Sanyo-so, a famous inn that Izu Nagaoka is proud of. We are waiting for you in Nagaoka, Shizuoka Prefecture.