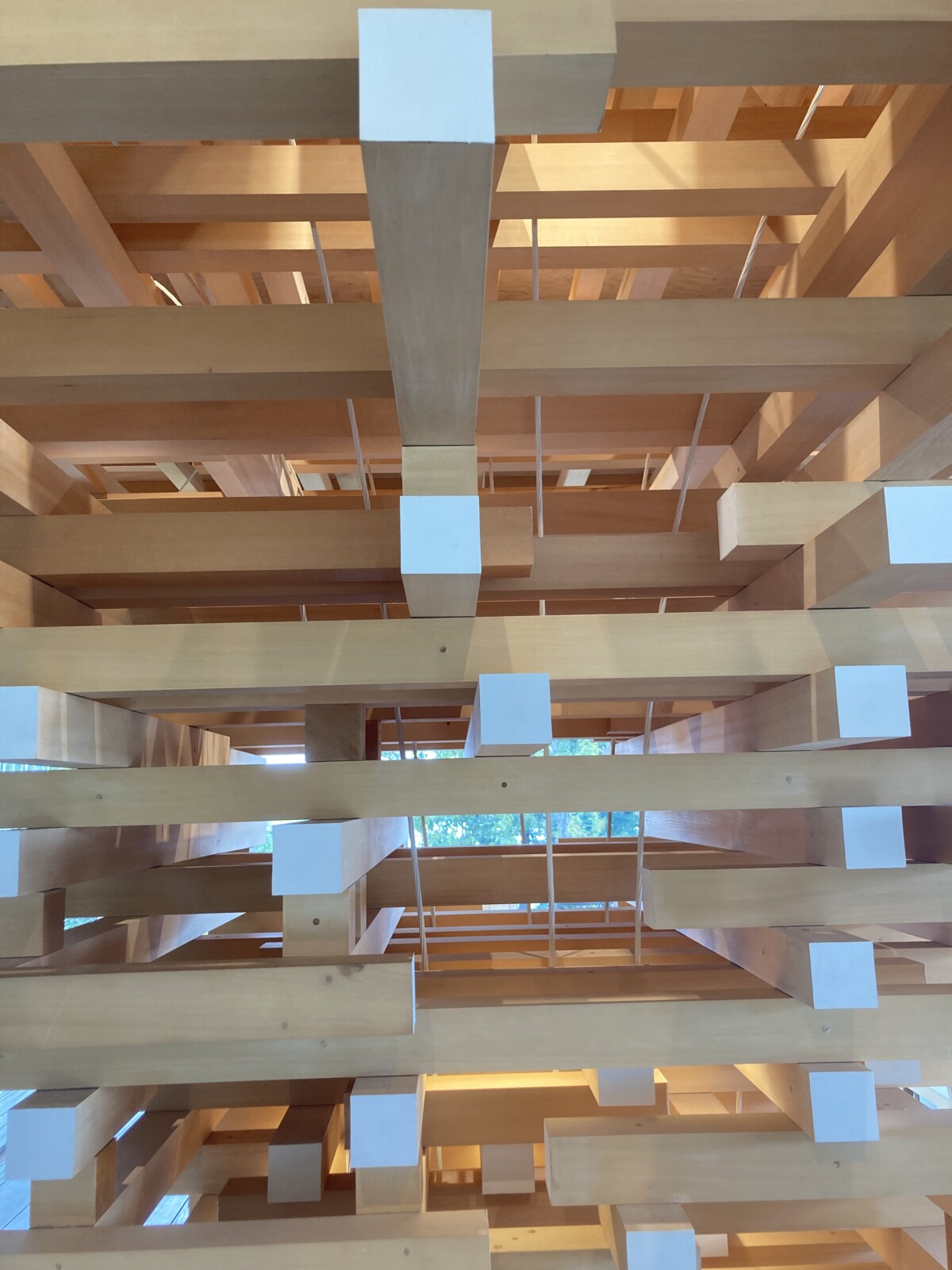 Did you know that Mt. Fuji is said to have various theories about its name?
The pronunciation “Fuji” appeared in the literature around the time of Manyoshu, but it seems that there were no definitive characters at that time due to various characters.
For example, “Fuji”. Literally, it means “no two” and “one and only” high peaks.
In addition, it seems that the word “inexhaustible” was sometimes used. The song by Akahito Yamabe in the Manyoshu, “If you look at Tagonoura Yuuchi, it’s pure white, and the snow can be seen on the inexhaustible Takamine,” isn’t it? The word “inexhaustible” has the meaning of endlessness and size.
It is also written as “immortality” as an eternally endless mountain that has been active since the age of the Gods. It is said that Mt. Fuji is the mountain that is said to have the medicine for immortality, which appears in the Taketori Monogatari, and there is also a record that Takamagahara, where the gods lived, is also said to be at the foot of Mt. Fuji.
The reason why Mt. Fuji has various origins may be that it was considered as a symbol of the Japanese people’s heart, which respects its magnificence and beauty, and what continues forever. ..

Fuji also has a strong image of being a lucky charm.
A typical example is the word “Ichifuji, Nitaka, and Eggplant.”
If you can see these in your first dream at the beginning of the year, it is said to be very auspicious.
The word “spreading toward the end”, which refers to a shape that expands greatly like the foot of Mt. Fuji, is also one of the auspicious things. As the future expands, it not only shows prosperity, but also opens up future prospects. In turn, it is a word that is often used for celebrations and beginnings.
Mt. Fuji has long been valued as an auspicious presence among Japanese people because it is a symbol of congratulations, and at the same time, it is a mountain that suggests goals and prospects of life and brings fate and guidance. Because it is believed.

Furthermore, the roots of the image of Mt. Fuji’s prosperity can be seen in Japanese mythology.
At the foot of Mt. Fuji, there is Mt. Fuji Hongu Sengen Shrine, and at the top of the mountain is the Okumiya of the shrine.
At this shrine, Konohanasakuyahime, a goddess who symbolizes beautiful flowers as the name suggests, is enshrined.
Konohanasakuyahime is said to have been so beautiful that Ninigi-no-Mikoto, who was said to have grown up among beautiful goddesses in Takamagahara, fell in love at first sight, and became a married couple after being courted by Ninigi-no-Mikoto. After spending the night together, Konohanasakuyahime becomes pregnant. Surprised, Ninigi-no-Mikoto suspected his wife’s unfaithfulness. Therefore, Konohanasakuyahime is said to have set fire to the maternity store and gave birth in the fire, proving that the child who lived in the stomach was a child of Tenjin God.
She is known as the god of childbirth and childbirth because she gave birth by demonstrating her passionate maternal power even in such situations. Fujisan Hongu Sengen Shrine is a shrine that enshrines a god that symbolizes the strength of women who create lives and the prosperity of their descendants. It can be said that such a story also strengthens the prosperity and congratulations of Mt. Fuji.

Wouldn’t it be a very romantic and unforgettable moment to swear the couple’s eternal love while being watched over by Mt. Fuji, which has such an episode?
At Best of the Fuji, you can see Mt. Fuji, which is close to Jukkokutoge, which is named as a place where you can see 10 countries. We will produce the ideal Destination Wedding of.
Experience the magnificence of Fuji, the mountain where Konohanasakuyahime lives, with a helicopter, launch Atami’s famous fireworks in private, and experience the luxury of this land, making this the only sunny stage of your life. It can be a unique memory. Formerly known as “Attami,” we will help you to relive the memories of your life with the story of Mt. Fuji in Atami, a beautiful place with a lot of peace.