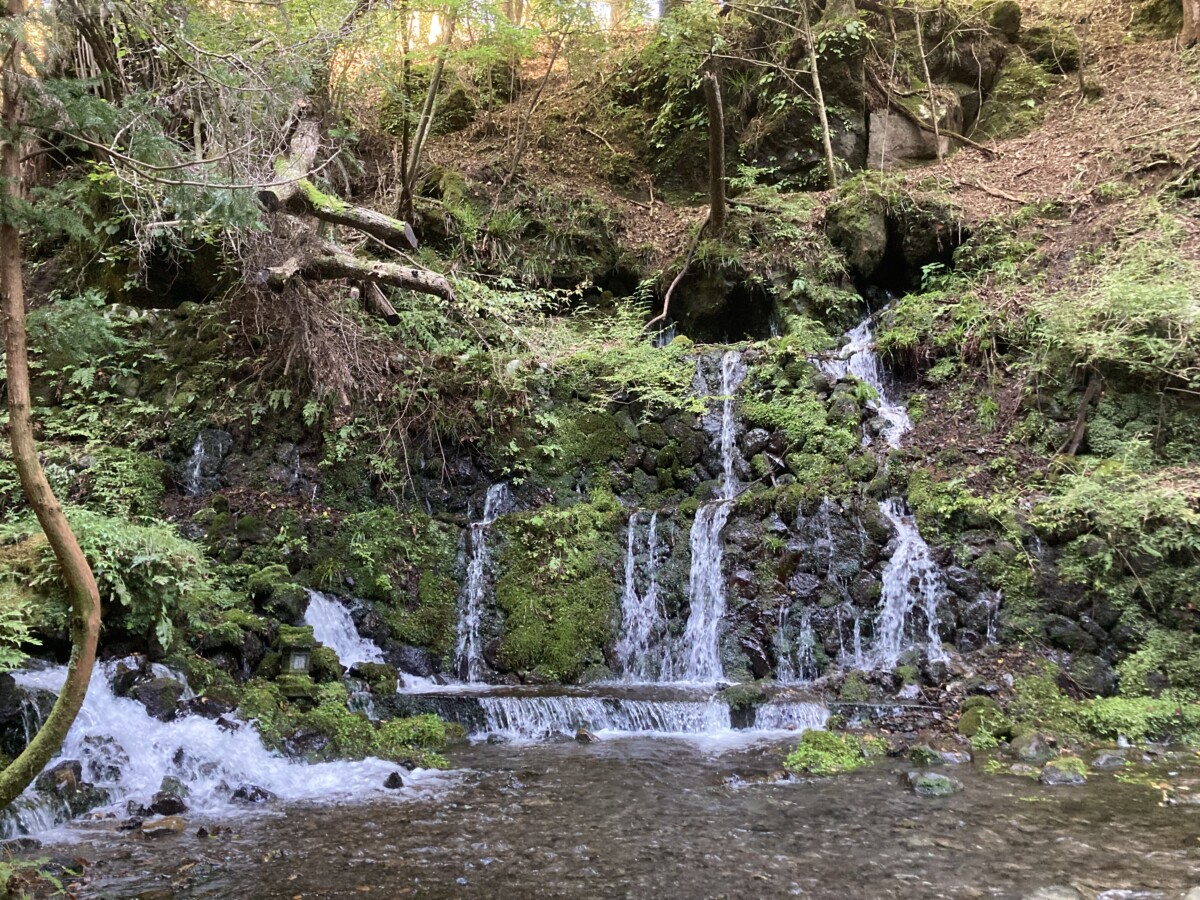 From the books and literature that love Mt. Fuji, you can see the history of Mt. Fuji!

Do you know the oldest literary work in Japan where Mt. Fuji appears?
It is said to be “Manyoshu”, which is also the oldest songbook in Japan. There are 11 songs about Mt. Fuji, and among them, the song by Yamabe no Akahito, “If you go out to Tagonoura, it’s snowing on the Takane of Mt. Sometimes it is well known.

Mt. Fuji appears a lot in old Japanese stories. Although Mt. Fuji is not the setting for the story itself, it often appears as a very important element in the story.

One of them is “The Tales of Ise” in the Heian period.
This book depicts the love and friendship between Ariwara no Narihira and the protagonist, and in it, there is a scene in which the protagonist’s man looks at Mt. Fuji while traveling to the eastern country.
In the text, the main character was surprised that there was snow on the top of the mountain even though Mt. Fuji was at the end of May (summer in the lunar calendar). I wonder if it’s snowing on such a mottled deer. “
The height of Mt. Fuji seems to be about 20 layers of Mt. Hiei, and the shape is like a sandy mountain used for salt production on the beach.

Also, “Taketori Monogatari”, which was also made in the Heian period, is famous for the appearance of Mt. Fuji.
The emperor, who was not tied to Princess Kaguya, lamented, “In this world without Princess Kaguya, there is no need for eternal life,” and orders the eternal life medicine given by the princess to be burned.
The place where this medicine was baked is the summit of Mt. Fuji, which is the closest to the city of the moon. It is concluded in this story that the emperor’s messenger climbed the mountain with a large number of soldiers, so it was named “Mt. Fuji” because it was a mountain rich in swordsmanship.
The story concludes with the content that the smoke of the medicine is still rising, but this may also be a sublimation of the story that Mt. Fuji was still erupting at that time. ..

Of course, Mt. Fuji will continue to be described in many Japanese books.
You can see that the belief in Mt. Fuji in Japan has been transmitted without fading even after a long time.
However, it is said that Mt. Fuji does not appear at all in Kojiki and Nihon Shoki written before that. Why doesn’t Mt. Fuji, which is often sung in the Manyoshu, appear in the historical records that represent Japan at all?
Was there really no book about Mt. Fuji before Heian?

Actually, there is only one book about the history of Japan and Mt. Fuji.
It is “Miyashita document”.
Also known as the “Fuji Ancient Documents”, it is a book that describes the history and folklore of the ultra-ancient times long before the appearance of Emperor Jimmu. The description of the “Fuji Takamagahara dynasty” tradition at the foot of Mt. Fuji is at the core of it, and is written in Jindai moji.
An ancient document handed down to the Miyashitake family of the Asama Shrine, who lives in Fujiyoshida City, and a part of the copy that was made by the builder of the Miyashitake family was released in the Meiji era. The genealogy of the gods is written in this from the birth of the country of Japan. It is said to be a document far from the official history, and is a typical example of so-called ancient history. It is thought to be a book with a story similar to Greek mythology, but there is no smoke in the absence of fire, and the truth has not yet been clarified.
It describes the rise and fall of Japanese gods set at the foot of Mt. Fuji and Takamagahara.
According to the book, the gods created a dynasty at the foot of Mt. Fuji long before the human emperor took over Japan. The gods’ swords are also drawn, but the records of the eruption of Mt. Fuji and the birth of the Fuji Five Lakes are written in detail and accurately, and all of them cannot be said to be myths.
In any case, Mt. Fuji is the main stage story, which is different from the story written in the Heian period, which only incorporates Mt. Fuji as an essence.

Of course, the “Miyashita Document” has not yet functioned as a history book, but it is a very interesting book to think about the time when the gods lived long before the history of Japan we learned began.
The connection between Mt. Fuji and God engraved in our Japanese DNA will deepen, and the mysterious charm of Mt. Fuji will be seen. 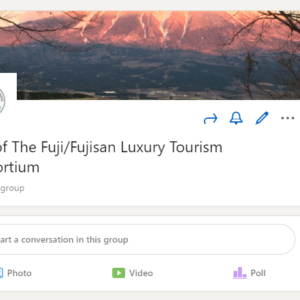 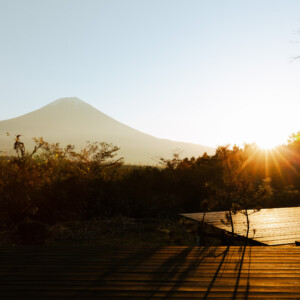 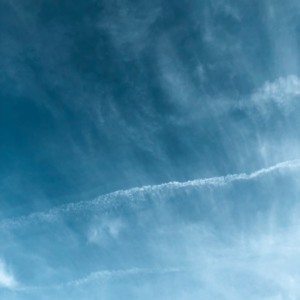 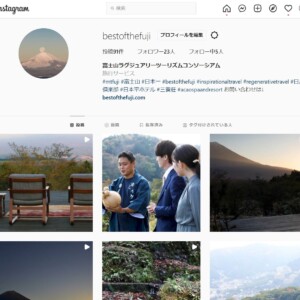 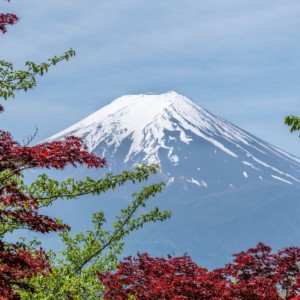 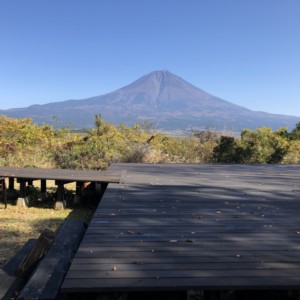 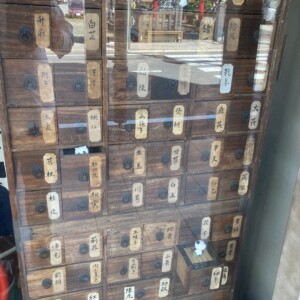 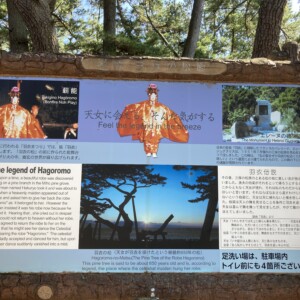